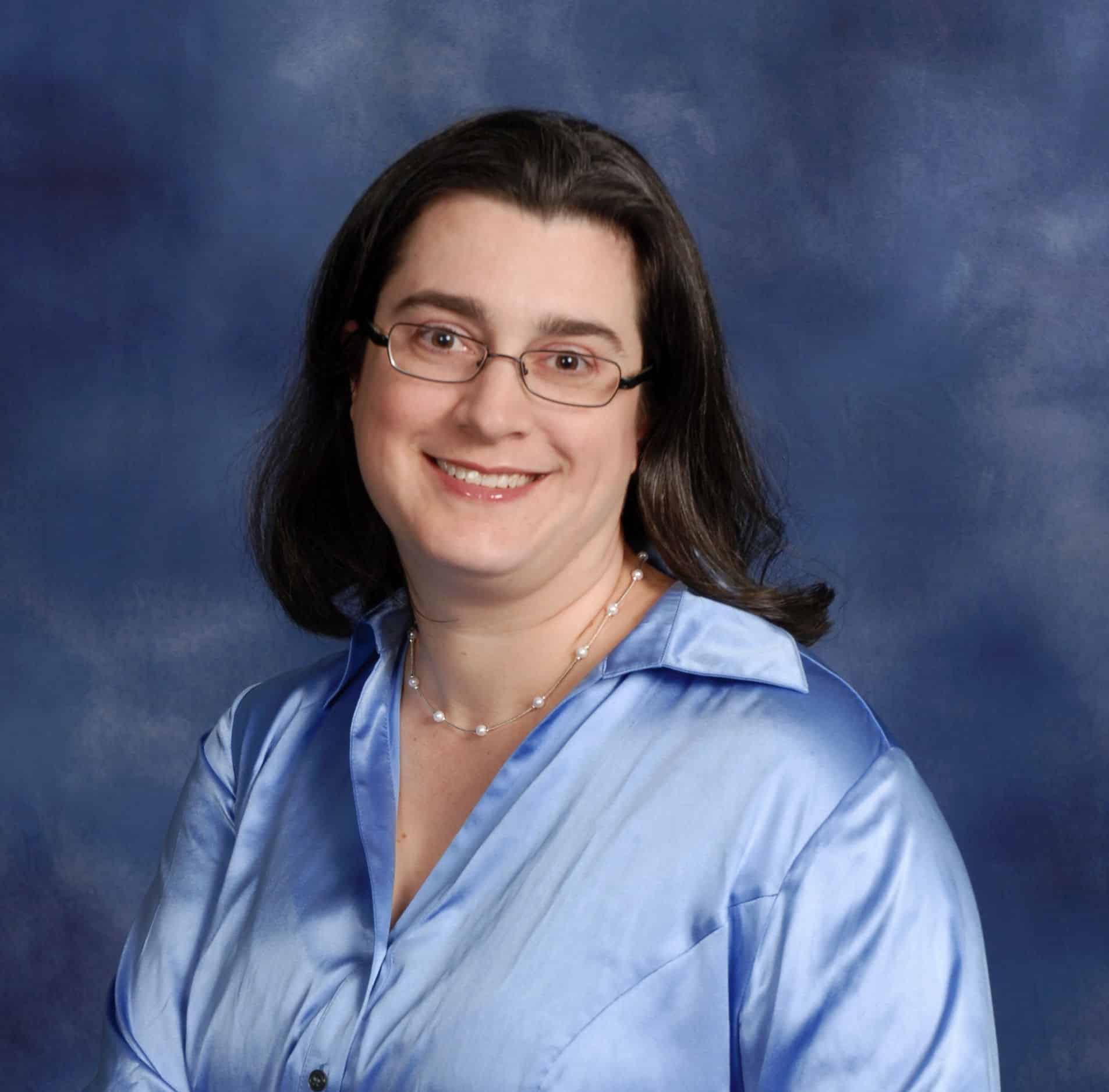 Spreadsheet 101  – There are No Stupid Questions

Spreadsheet software like Excel and Google Sheets can be an amazing tool for you to get control of your practice and your life. Suzanne Berman presents a friendly introduction where you can ask questions in a comfortable environment. Learn about basic sorting and filtering, sums and counts, list matching, and the power of Pivot Tables. To keep the sessions practical, we will do exercises with actual anonymized data samples. You will walk away from this session empowered and confident!

Suzanne serves the American Academy of Pediatrics in a variety of roles, including the chair of the
Tennessee Pediatric Council, the executive committee of the Section on Administration and Practice
Management and the Committee for Child Health Financing. She frequently contributes to AAP
publications regarding medical home practice transformation, rural health, coding, EMRs, data mining, and alternate payment models.

Many of Suzanne’s favorite projects involve a “Medicaid watchdog” role, in both policy and practice.
She contributed extensive commentary for the AAP’s official commentary to CMS on Medicaid pediatric network adequacy, and she led a successful 2016 effort to return of hundreds of thousands to Tennessee pediatricians who had been underpaid by a Medicaid MCO. In 2021, she became a plaintiff in McCutchen vs Becerra, which seeks relief against unfair Medicaid practices in Tennessee.

She also enjoys health IT work which involves getting practical, actionable data to clinicians in a timely way, while digitally automating the boring stuff.

Suzanne and her pediatrician husband Robert have three sons, who describe their parents’ partnership thus: “At the office, Daddy helps babies, and Mommy teaches insurance companies, but sometimes they don’t obey.”

Please confirm you want to block this member.

You will no longer be able to:

Please note: This action will also remove this member from your connections and send a report to the site admin. Please allow a few minutes for this process to complete.

You have already reported this .